From the beginning of his career, he was already described as “A conductor who presents himself at the service of the music with rich and nuanced gestures, far from any narcissistic manners”. Appointed as First Permanent Guest Conductor at the State Philharmonic Orchestra “Mihail Jora” Bacau (Romania). Musical assistant to Karel Mark Chichon at the Deutsche Radio Philharmonie Saarbrücken. Recent and upcoming concerts with the Orquesta Filarmónica de Gran Canaria (OFGC), Amsterdam’s Concertgebouw with opera star Elīna Garanča, stage rehearsals with the Wiener Kammerorchester at the Vienna Konzerthaus, and the Serbian National Theatre Orchestra. 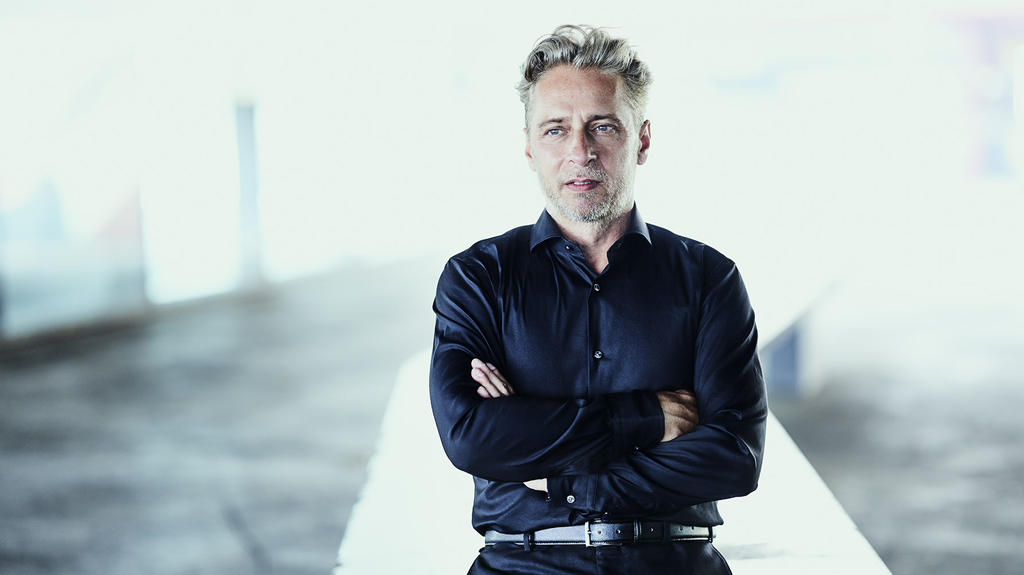 Mussorgsky’s Pictures of an exhibition 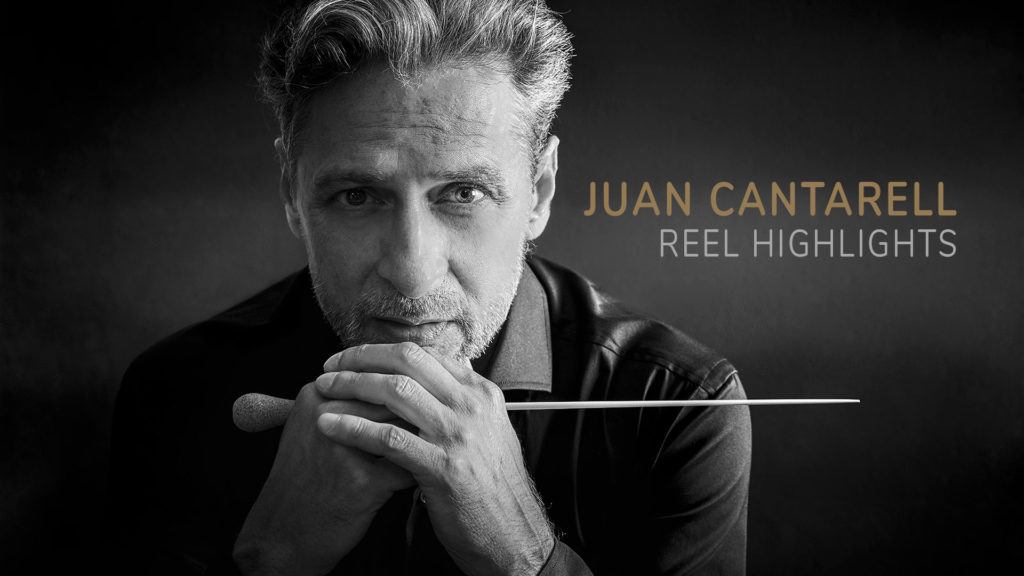 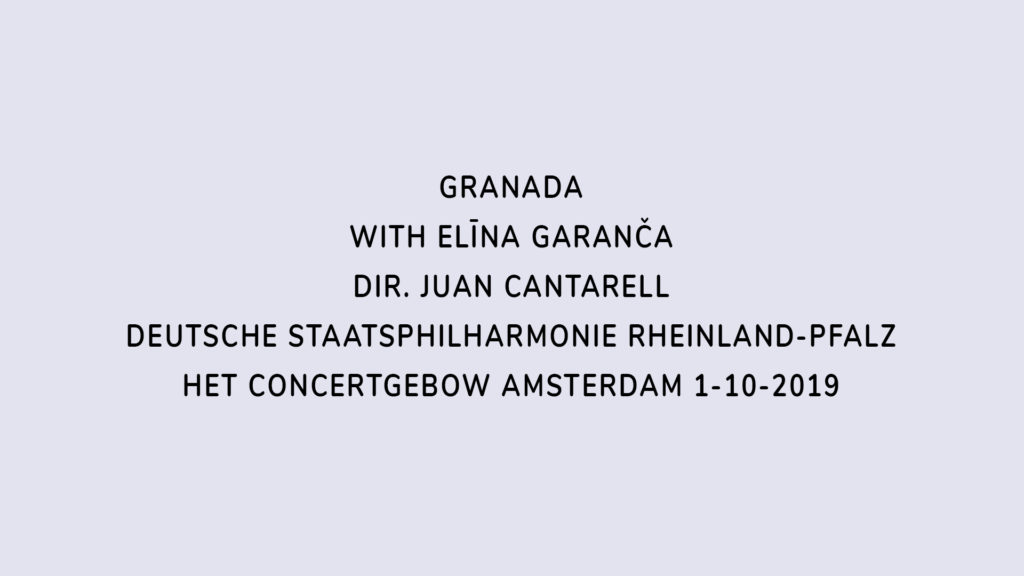